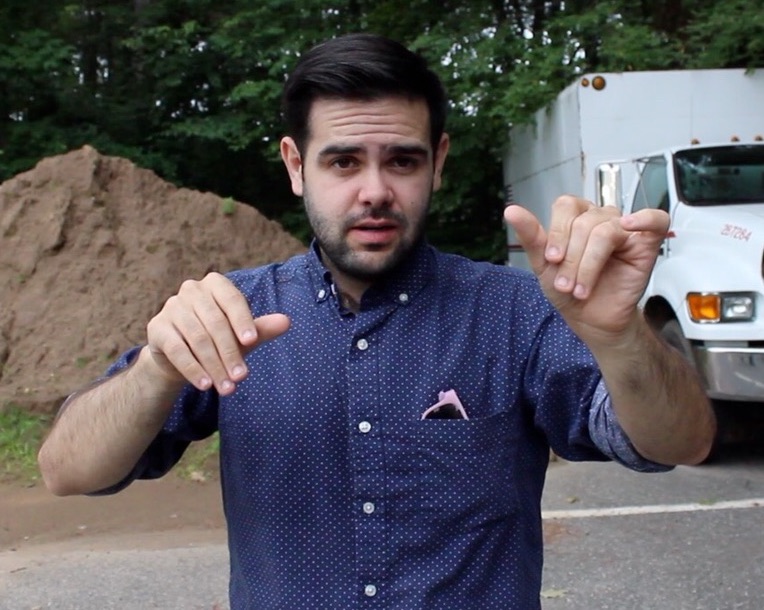 Based in Brooklyn – Michael Capodiferro is a storyteller in film, television, and theater. Having been raised by two Deaf parents on the east coast, Michael is a Child of Deaf Adults (CODA). Michael grew up fluent in both English and American Sign Language (ASL), with ASL being his first language before he could even speak. His unique experience in CODA subculture, and seeing limited portrayals of the Deaf world in Film and Television, inspired Michael to be passionate about stories that want to be heard.

After studying Dramatic Writing for Film and Theatre at Hampshire College, Michael quickly got in on the ground floor of storytelling in Hollywood. For three years, Michael worked as the Executive Assistant to Joan Scheckel and her renowned Filmmaking Labs. There he supported the development of the second and third seasons of Transparent, with workshops for the Writers, Directors, and Main Cast.

His work has been featured Off-Broadway at The New Short Play Festival and at The Network Film Festival where he was nominated for Best Director. He has most recently collaborated with the Connecticut Association of the Deaf (CAD) as the writer of a short narrative film script about the true story of Deaf educational and civic leaders in the nineteenth century, which has been left untold within the mainstream.

Since Kindergarten, Michael’s favorite things continue to be: pasta, trains, and orca whales.